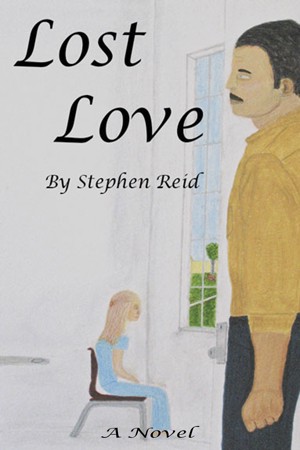 Stephen's career as a graphic artist in commercial printing was the beginning to his current work as a creative artist and writer. After twenty years in commercial arts, he pursued the brush with paint and the pen. Stephen's vivid imagination create worlds that reflect his experiences in life.

You have subscribed to alerts for Stephen Reid.

You have been added to Stephen Reid's favorite list.

You can also sign-up to receive email notifications whenever Stephen Reid releases a new book.