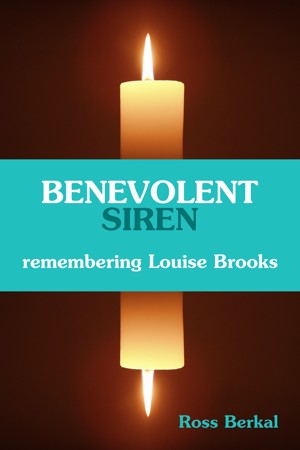 Benevolent Siren: Remembering Louise Brooks
Louise Brooks endures as one of silent film’s most charismatic and contemporary performers. Immortalized in Pandora’s Box, she left a disinterested Hollywood to suffer years of hardship until finding a new career as an author. Later in life, an admiring 20-year old managed to pry a chink into the armor of the reclusive actress, establishing a friendship that revealed a hidden, gentler side.