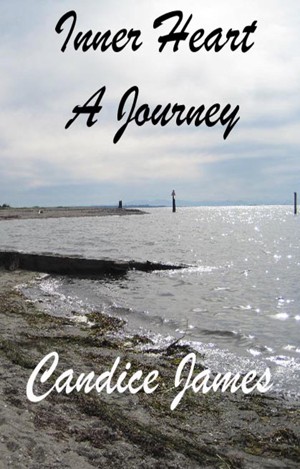 By Candice James
2nd book of poetry by Poet Laureate Candice James centred on the theme of love's agony and ecstasy. 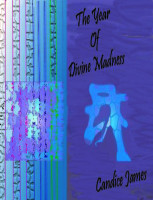