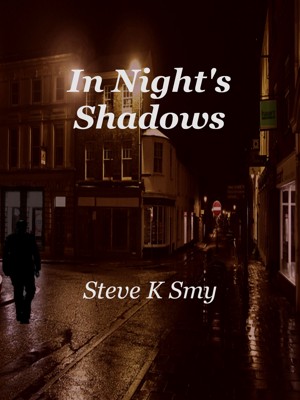 By Steve K Smy
Rated 5.00/5 based on 1 reviews
Alex was stubborn. So stubborn, it took an extraordinary event to wake him up to his new reality. He was no longer alive. More
One night of passion was all it took to change everything for Alex Wheland. Still, it took a long time for his stubbornness to be destroyed, in an act of depravity that shook him to the core. He woke up, at last, to the fact that everything was different. He was no longer alive. 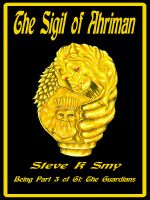 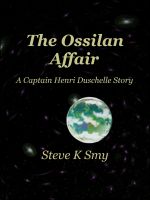 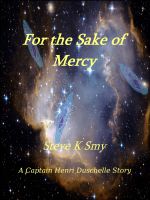 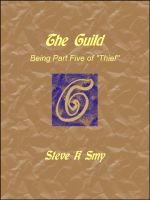 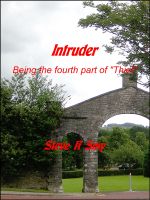 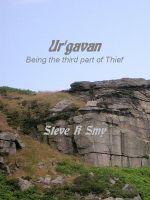 This story demonstrates the skill and range of this author's imagination and writings - from fantasy to science fiction and, in this case, the supernatural in the shape of vampires, but from a more sympathetic point of view than most writers of the genre.
Excellent read.