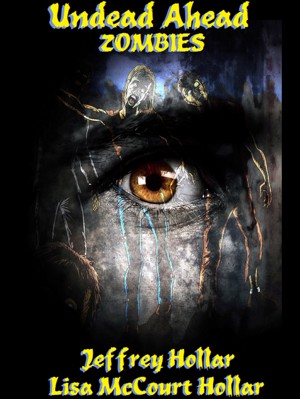 The Cold and Dark explores a world where The Cold Ones come out at night, leaving a Kingdom in terror. Riders have gone for help, their King is absent and the survivors know their days are numbered. Is their King responsible for the un-dead army?

Other tales include: First Wave: The Beginning, No Safeway Out, Zombie Meal, Shop Til You Drop, Zombie Beach, Swingin’ To Live, The Twilight of Man,The Day of Retribution and a preview of The Second Wave: A Post-Apocalyptic Tale.

Undead Ahead is a collaboration between husband and wife, Jeffrey Hollar and Lisa McCourt Hollar and is one collection you will want to add to your library. 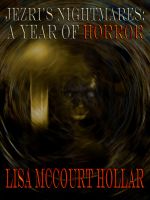 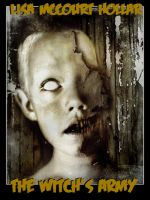 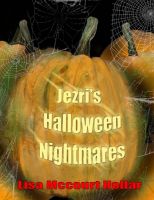 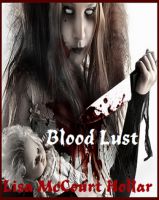 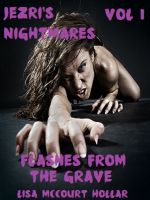 You have subscribed to alerts for Lisa McCourt Hollar.

You have been added to Lisa McCourt Hollar's favorite list.

You can also sign-up to receive email notifications whenever Lisa McCourt Hollar releases a new book.