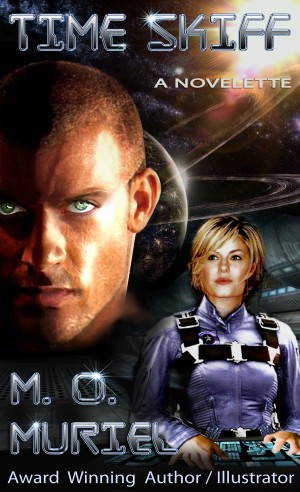 Fulltime, Muriel is mother. For 11 years she was a Marine spouse and, after an inter-service transfer, a 1st Cav Army wife. Part time, she can be found illustrating her novels, composing their soundtracks, watching Red vs. Blue, and studying both canonical and non-canonical biblical prophecy. Currently, Muriel resides near Syracuse, NY. When she's not busy herding kids and ferrets, and generally holding down the fort, she's trying to squeeze in a moment or two for writing and illustration—forget the katz! 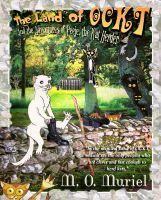 You have subscribed to alerts for M. O. Muriel.

You have been added to M. O. Muriel's favorite list.

You can also sign-up to receive email notifications whenever M. O. Muriel releases a new book.