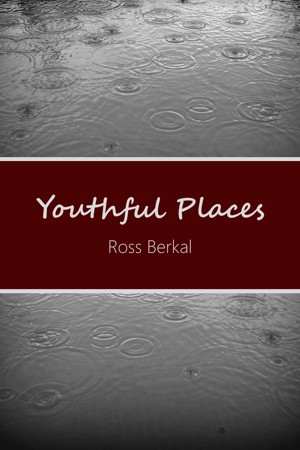 By Ross Berkal
An anthology of fifteen selected poems by the author encapsulating the joys and sorrows of youth. Also includes homages to silent film actress Louise Brooks and martyred Polish author and artist Bruno Schulz.