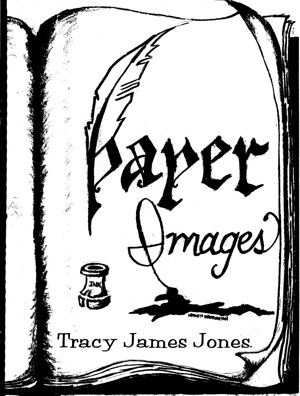 Jarian Martin, a former artist, is a compassionate young man who has dedicated his life to helping others. As the troubles of a difficult past strike closer to home, the life he must fight to save is just as important to him as his own…
Available ebook formats: epub mobi pdf rtf lrf pdb txt html
First 20% Sample: epub mobi (Kindle) lrf more Online Reader
pdb
Price: $0.99 USD
Buy Add to Library Give as a Gift
How gifting works
Create Widget
Tags: fiction suspense addiction inspirational psychological glbt survival 2012 contemporary 2012 bullies and bullied drana
About Tracy James Jones

Tracy James Jones was raised between Dallas and Waxahachie, Texas, and considers both cities as “home.” At Navarro College Jones majored in Journalism / minor in Mass Communication. Before college, Jones worked as an actor with the local Community Theater, and as an extra/stand-in for award winning feature films, “Places In The Heart” & “Born On The Fourth Of July.” As a freelance writer/novelist, Jones have written several college introductory letters, other contract writing projects, newspaper articles, and three published novels. Literary portfolio also includes a screenplay adaptation of my original fiction novel, “Searching For Eden.”

You have subscribed to Smashwords Alerts new release notifications for Tracy James Jones.

You have been added to Tracy James Jones's favorite list.

You can also sign-up to receive email notifications whenever Tracy James Jones releases a new book.