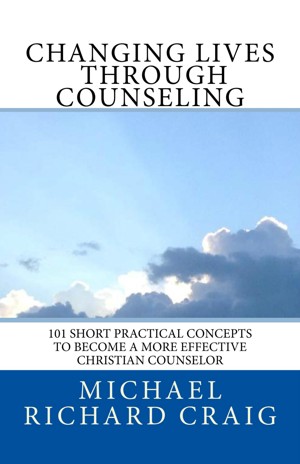 Michael Richard Craig was born in Gulfport, MS., on 26 May 1957, to Mr. & Mrs. Richard Washington Craig Jr. He Graduated from Belhaven College in Jackson, MS., with a BA in Christian Education in 1980. In 1985 he graduated from Reformed Theological Seminary also in Jackson, MS., with a Masters of Divinity and additional work in Marriage and Family Therapy. He has completed doctoral courses at Reformed Theological Seminary in Orlando, FL.

He was ordained in the Presbyterian Church in America (PCA) and commissioned into the U.S. Navy Chaplain Corps in 1985. He also graduated from the U.S. Navy’s Pastoral Care and Counseling post graduate program in Portsmouth, VA. He retired after 20 years of service in the U.S. Navy in 2005. Following retirement he has served as Command Chaplain on the island of Andros in the Bahamas at AUTEC for the U.S. Navy and he has also served as Sr. Chaplain at Orange Park Medical Center, Orange Park, Florida.
He is a board certified Chaplain, in the Association of Professional Chaplains (APC). In addition, he is a third degree black belt in Shorin-Ryu Karate. He is also an artist, author and member of the Society of Children’s Book Writers and Illustrators. (SCBWI). His books are available on Amazon.com. He is founder and president of his company Nobodiesartwork,LLC.
He is the brother of four sisters. He has been married to Carol for over 32 years and they have two married sons, Jonathan (wife Susannah & son Judah) and Stephen (wife Mary). They have two Chihuahua’s, Tricksie and Morgus. 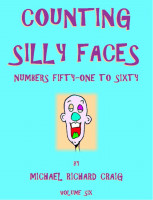 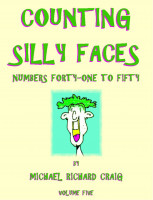 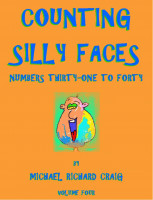 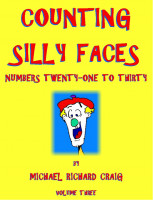 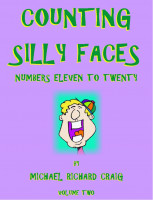 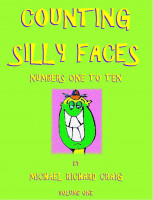 You have subscribed to alerts for Michael Craig.

You have been added to Michael Craig's favorite list.

You can also sign-up to receive email notifications whenever Michael Craig releases a new book.