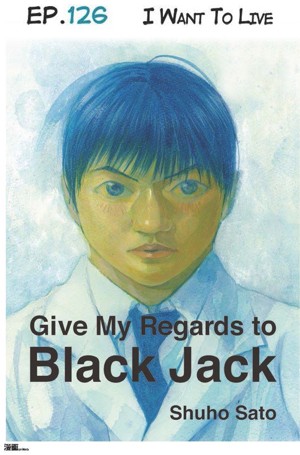 Give My Regards to Black Jack - Ep.126 I Want To Live (English version)

Satō is left-handed, and has had a good sense and love of drawing since childhood. He graduated from Hokkaido Sapporo Nishi High School. While enrolled in Musashino Art University and studying in both the Department of Imaging Arts and Sciences and the Department of Sculpture, Satō decided he wanted to pursue a career as a manga artist and subsequently dropped out before graduating.
He worked as an assistant to both Nobuyuki Fukumoto and Tsutomu Takahashi, and made his professional debut in 1998 in Weekly Young Sunday with his work Congratulations, though his Promised Land, which was a special selection at the 1997 Afternoon Four Seasons Awards, was technically his debut. Two works, Umizaru and Say Hello to Black Jack have been adapted very faithfully as television dramas and films.
Satō won the Japan Media Arts Festival Manga Award for his work Say Hello to Black Jack.

Also in Series: Give My Regards to Black Jack 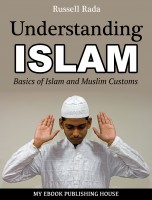 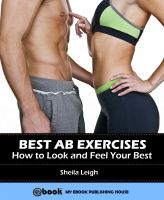 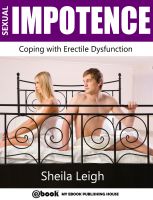 You have subscribed to alerts for Shuho Sato.

You have been added to Shuho Sato's favorite list.

You can also sign-up to receive email notifications whenever Shuho Sato releases a new book.