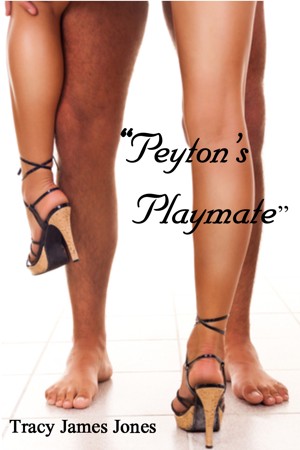 “Peyton’s Playmate” is the story of a mysterious young woman, a devilishly wild and handsome boy next door, and the provocative games they play in order to win each other’s affections.

Tracy James Jones was raised between Dallas and Waxahachie, Texas, and considers both cities as “home.” At Navarro College Jones majored in Journalism / minor in Mass Communication. Before college, Jones worked as an actor with the local Community Theater, and as an extra/stand-in for award winning feature films, “Places In The Heart” & “Born On The Fourth Of July.” As a freelance writer/novelist, Jones have written several college introductory letters, other contract writing projects, newspaper articles, and three published novels. Literary portfolio also includes a screenplay adaptation of my original fiction novel, “Searching For Eden.” 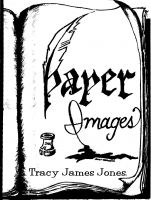 Review
Sylvia Hubbard reviewed on Nov. 17, 2012
(no rating)
inspired by the cover to purchase and made easy to download in my kindle i actually thought this was a nice sexy short. of course, i wish it were longer. thank you!

You have subscribed to alerts for Tracy James Jones.

You have been added to Tracy James Jones's favorite list.

You can also sign-up to receive email notifications whenever Tracy James Jones releases a new book.