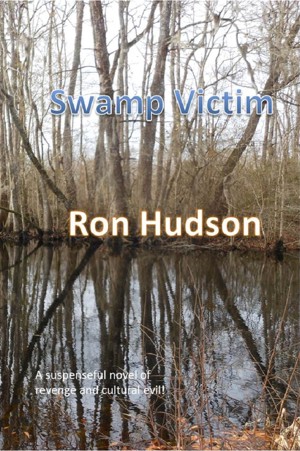 Author of Desert Victim, a thrilling novel that takes place in the hell of the desert. 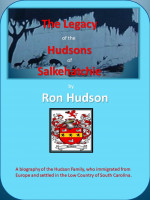 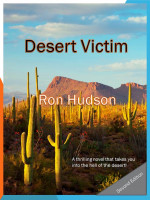 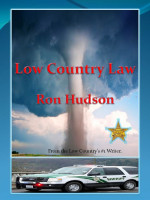 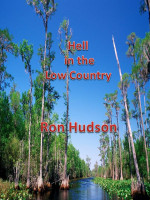 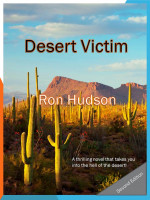 You have subscribed to alerts for Ron Hudson.

You have been added to Ron Hudson's favorite list.

You can also sign-up to receive email notifications whenever Ron Hudson releases a new book.