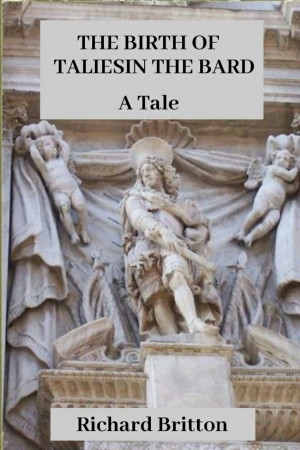 The Birth of Taliesin The Bard

Richard is a poet by blood, as well as a theologian and semiotician. His poetry is neo-romantic, gothic and arabesque. He firmly believes in the role of the poet as a reformer as well as a performer and that poetry can change the world, but not in the way we necessarily expect. Richard actively resists the crypto-fascism of today’s western society, but finds popular culture a great medium through which the sublime can percolate. He is a great admirer of Byron, Keats, Plato, Aristotle, John Ruskin, Matthew Arnold and St. Paul of Tarsus. Richard often gets lost in his own little microcosm, but he loves poetry because it has protected him from deep melancholies, like a guardian muse.

Reviews of The Birth of Taliesin The Bard by Richard Britton

You have subscribed to alerts for Richard Britton.

You have been added to Richard Britton's favorite list.

You can also sign-up to receive email notifications whenever Richard Britton releases a new book.