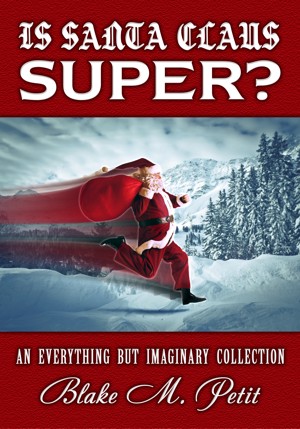 Blake M. Petit is a freelance writer, columnist, reviewer, podcaster, actor, director, teacher, and unlicensed tree surgeon from Ama, Louisiana. He is the author of the novels Other People’s Heroes and The Beginner, as well as the podcast novel A Long November. His weekly comic book column, Everything But Imaginary, has appeared Wednesdays at comiXtreme.com since 2003. In January of 2007 he joined with his longtime friend Chase Bouzigard to host the weekly 2 in 1 Showcase comic book podcast, appearing every weekend at comiXtreme. Blake is a member of the board of directors of the Thibodaux Playhouse theatre company in Thibodaux Louisiana, where his original stage play The 3-D Radio Show was produced in 2004. In a former life as a newspaper editor, his weekly Think About It column won the Louisiana Press Association Award for best column in 2001. In his free time, he teaches high school English, which at the moment pays better than the rest of his more impressive-sounding endeavors put together.

Also in Series: The Obligatory Everything But Imaginary 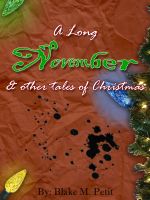 You have subscribed to alerts for Blake M. Petit.

You have been added to Blake M. Petit's favorite list.

You can also sign-up to receive email notifications whenever Blake M. Petit releases a new book.