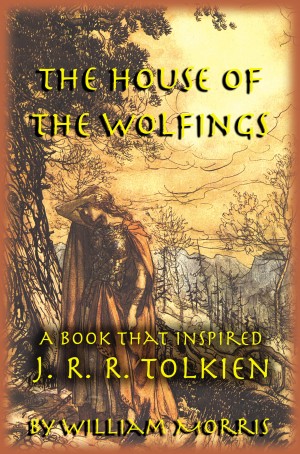 The House of the Wolfings: The William Morris Book that Inspired J. R. R. Tolkien’s The Lord of the Rings

Reviews of The House of the Wolfings: The William Morris Book that Inspired J. R. R. Tolkien’s The Lord of the Rings by Michael W. Perry