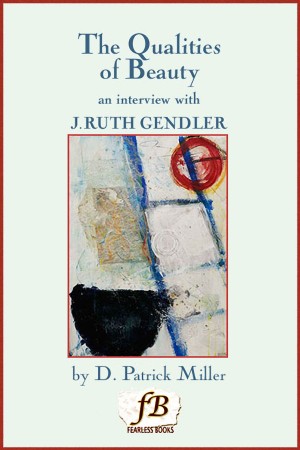 The Qualities of Beauty: An Interview with J. Ruth Gendler

Reviews of The Qualities of Beauty: An Interview with J. Ruth Gendler by D. Patrick Miller