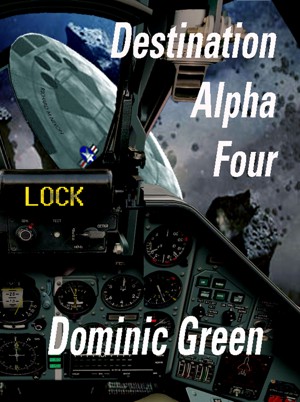 By Dominic Green
Rated 3.33/5 based on 3 reviews
In the Sunset Desert of Alpha Centauri A Four are three immense structures. For nearly thirty years, these massive mines have used United States of the Zodiac prisoners to dig uraninite out of the ground by hand. No-one escapes from Alpha Four. Once you are sent there, established wisdom considers you as good as dead.

Dominic Green was born some time ago. He remembers when telephones were attached to the wall with cables. As a child, he was lied to by magazines that told him he would be living on the Moon in the year 2000 wearing silver rocket boots. People have been publishing science fiction by him since 1996, ha! The fools. In 2006, he was nominated for a Hugo Award for his story, The Clockwork Atom Bomb. He is married and has three cats and a Newfoundland dog who is the world's first life form to consist entirely of drool. 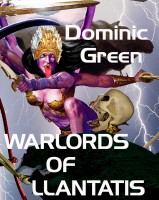 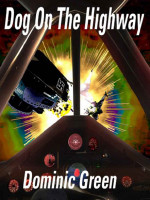 Darker than the others in this series, but well worth reading.

This is an entertaining and action filled story; a great read!