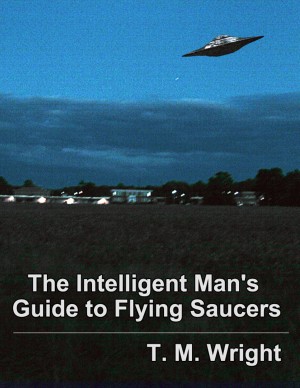 By T. M. Wright
This book, the first ever by T. M. Wright, is an extensive, probing survey of the state of UFO experiences circa the late 1960s. It is a thoughtful, well-written book with photographs.

T.M. WRIGHT is in his 43rd year as a writer (in training). Author of twenty-three novels (in and out of print) in various languages, a few short stories (he finds the novel easier to write), and lots of poetry, Wright is convinced that the quest for exactly the right word or phrase can hobble any writer. A father, grandfather, woodworker, and artist, Wright loves Boston terriers, Maine coon cats, and vegetarian cuisine.

According to Ramsey Campbell, TM Wright is a "one-man definition of the term 'quiet horror." Since 1978, he's published 22 novels in fourteen languages, some of which have become classics in the field of horror and dark fantasy. Former literary editor of Writer Online, and now in charge of generating contests, some reviewers have called him "the best ghost story writer alive." 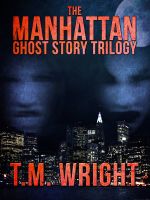 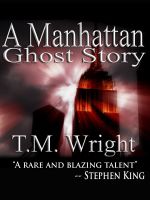 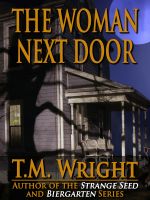 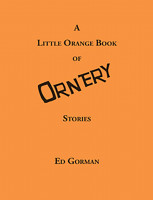 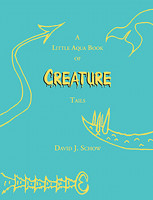 You have subscribed to alerts for T. M. Wright.

You have been added to T. M. Wright's favorite list.

You can also sign-up to receive email notifications whenever T. M. Wright releases a new book.