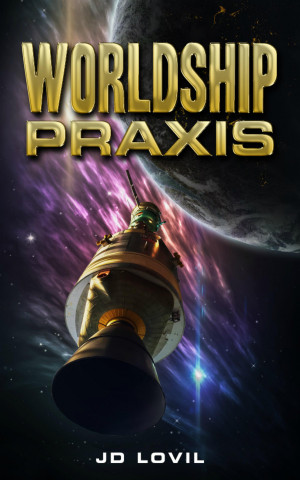 This is a well written science fiction novel that is both creative in it's content and vast in it's scope. What I enjoyed most was the depth of the ideas, and the unlimited size of the authors imagination.

Personally, I grew up on Star Trek The Next Generation so the idea of a universe travelling colony ship is right up my alley. Praxis is one of the Worldships launched in 2089 to recolonize after Earth suffered a super-volcano eruption, nuclear war, and invasion. The story follows the ship and its science minded inhabitants as it makes its journey.

Not only is the book bridled with great technological ideas, but it's also a story filled with well developed characters woven together with a clever story line. Highly recommended!