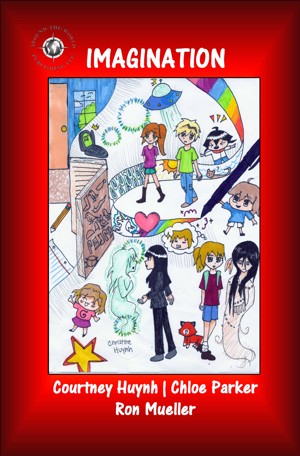 By Ronald Mueller
Awaken your Imagination. The Future, other worlds, friends, foes, aliens and a magic pen provide an invigorating mix to let your imagination soar.

Awaken your Imagination. More
Imagination
Writing is a fun experience. The authors for Imagination were doing just that; having fun letting their imagination wander. From ancient thieves and sorcerers to modern spaceships and aliens; young adults’ values were being tested. These values show up as choices to be made in how to act.
In hold, Chloe Parker explores the post cataclysmic world where the ghosts of those who have died are needed to survive. She also presses home the need for family.
In Drawn Out, Courtney Huynh uses her magic pen to expose everyone’s need to belong and the desire for some magic in their lives.
In Rain and Shadows, Courtney takes the reader on a transition quest. She explores the sides of good and evil. In this case good wins out.
Book of Time and Space explores the realm of two worlds in competition for the same time and space. A little bit of magic and mystery spices up the events.
Not Normal is a look into the stress of the high school social scene. What if there was a shot you could take to be popular? Would you take it with your yearly flu shot?
Call me Some Time When aliens come calling and take his two buddies Jasper proves that a determined teenager is more than a match for advanced technology.
The Boy with the Radiant Smile Is just a fun story about an independent teenager and the realization she is self reliant and capable.
This is fun reading. I hope you enjoy the reading the stories as much as the writers had fun writing them.

Ron Mueller
Ron has traveled around the world numerous times. He has visited more than sixty countries. He is happily married with three grown children. He takes pride in having earned a Master Degree in Engineering and being a licensed professional engineer.
His roots come from having grown up in the Iowa farm country. He hunted rabbits with a stick. He caught the snapping turtle much the same way. Milking four cows by hand before going to school made him hate early mornings. Helping raise rabbits and chickens for the family to eat made him careful about associating too closely with animals.
Ron worked from early on. He was a farm hand, a dishwasher, a construction crew hand, a brick tender and a rail car loader all before graduating from High School. In the US Navy he was an electronic technician, a nuclear reactor operator, a hydrofoil navigator and helmsman. During part of that time he was also a bar tender. During his college years he was a night watchman, did moving and hauling and painted houses.
Ron earned a Master’s in Engineering from the University of South Florida; got a real job at Procter and Gamble; and became a professional Engineer.
Ron now aspires to be a writer. You be the judge. 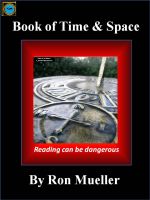 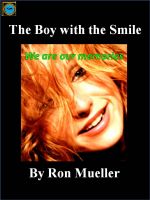 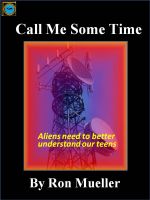 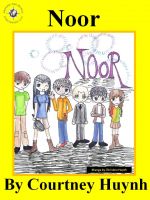 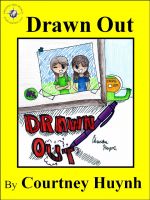 You have subscribed to alerts for Ronald Mueller.

You have been added to Ronald Mueller's favorite list.

You can also sign-up to receive email notifications whenever Ronald Mueller releases a new book.