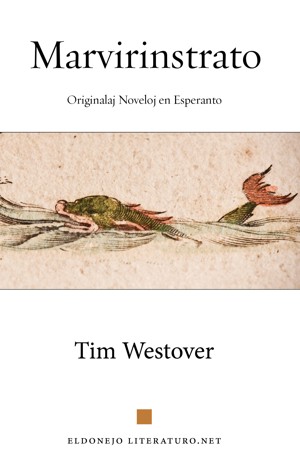 Tim Westover, a graduate of Davidson College and the University of Georgia, lives in suburban Atlanta. Westover is an established writer in the International Language Esperanto; his short story collection Marvirinistrato [Mermaid Street] was published in 2009, and his stories appear in translation in the anthology Star in a Night Sky (Francis Boutle Publishers, UK). Born in the north, educated in England, and frequent visitor to Russia, he found his home in the North Georgia mountains, where his first novel, Auraria, is set. In addition to writing, Westover busies himself with programming, playing the clawhammer banjo, and raising his one-year-old daughter to be a modern American eccentric.

You have subscribed to alerts for Tim Westover.

You have been added to Tim Westover's favorite list.

You can also sign-up to receive email notifications whenever Tim Westover releases a new book.