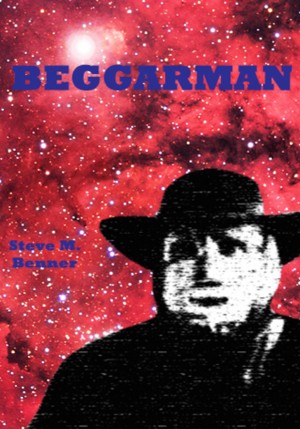 By Steve Matthew Benner
Rated 4.50/5 based on 2 reviews
A soldier is trapped deep in enemy territory and assumes the disguise of a beggar in order to make it back to his own lines. More
A soldier in an invasion force trying to conqueror a planet has his entire company wiped out and is stranded deep in enemy territory. Without knowledge of the language or customs and different in appearance from the locals, he disguises himself as a beggar in order to work his way back to his own lines without being captured and probably killed. He blends into the enemy society and sees the enemy from a different perspective.
Download: epub mobi (Kindle) pdf more Online Reader
rtf lrf pdb txt
Price: Free! USD
Add to Library
Create Widget
Tags: fiction action adventure miltary fiction fiction espionage fiction science fiction short stories
About Steve Matthew Benner

Dr. Steve M. Benner received his Ph.D. in chemical engineering from Ohio State University in 1979 and has worked in industry, academia, and the federal government. He currently works for NASA at the Goddard Space Flight Center in Maryland as part of the Advance Concepts Office. He has written numerous scientific articles as well as several articles on ancient history. Dr. Benner's extensive knowledge of science and history has led to his having an ego the size of New Jersey and may account for his being one of the most self-centered people in America today. 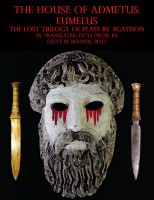 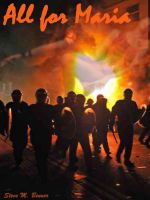 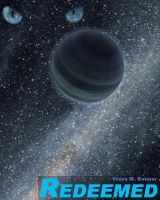 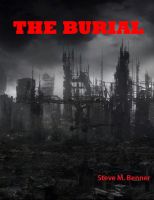 The character is real and develops believable through the story. A good story.

You have subscribed to alerts for Steve Matthew Benner.

You have been added to Steve Matthew Benner's favorite list.

You can also sign-up to receive email notifications whenever Steve Matthew Benner releases a new book.