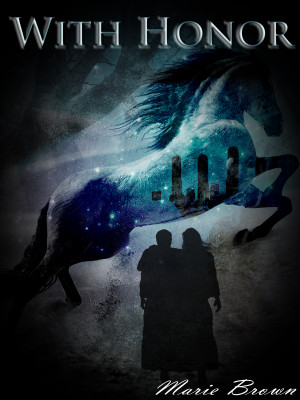 Two young men cross paths in the dark of night, and the devastated world they live in will never be the same again. More
Over four hundred years ago, civilization fell in a cataclysm of nuclear fire. Nature itself changed, shifted, wounded by ancient wars, still struggling to find a new balance. The human survivors exist with no laws, no government, barely any degree of civilization, in a world altered beyond recognition. All knowledge is kept locked away in the University for the benefit of a select few. The limited technology relies heavily on steam power, where it exists at all. Even the weather is enough to kill the unprotected at times.
In this world, where people struggle to survive one day to the next, two young men cross paths in the dark of night. Ari, raised in the near-paradise of the mountains with their clean air and safe water, ran afoul of a man with a big gun and an ultimatum. No longer welcome in his homeland, he wandered the world, searching for a new life. Grief, born in the black sand desert to a people universally known and hated as the Reavers, was the sole survivor of a vicious massacre and has been haunting the edges of the desert ever since, balanced on the knife edge of survival.
One thing keeps him alive: hope that somehow, someday, the world will be a better place. And when he meets up with Ari and finds an unexpected connection, suddenly his hope--his Dream--becomes more than just a wishful thought.
It's a simple plan, after all. Just take over the world. Two young men, alone, against an entire world of anarchic chaos. Their assets? Brains, fighting skills, and horses. Never consider the cost of failure. Never think about the impossible odds. And most especially, Grief must never, ever let Ari know the hidden truth within his heart, or the world might just end all over again.

First 20% Sample: epub mobi (Kindle) lrf more Online Reader
pdb
Price: $3.99
$2.00 USD
Buy with coupon Use the code SSW50 at checkout for 50% off during our site-wide promotion!
(Offer good through July 31, 2020 )
Have a better coupon?
Add to cart, then apply your coupon
Add to Library Give as a Gift
How gifting works
Create Widget
Tags: romance scifi adventure queer post apocalyptic nukapunk
About Marie Brown

"Marie Brown has lived in many locations across the United States, but spends most of her time exploring the realms of imagination. Currently located in Colorado, her brief moments of free time are spent in front of her computer, frequently covered in cats."
Blah.
Yeah, okay, that's all true. But I'm tired of hiding behind a bland, third-person pseudo-bio, utterly lacking in personality.
Hi! I'm Marie Brown, and I write a lot. I self-publish through Smashwords and Amazon because I got tired of getting "well-written, but not our thing" rejection letters. Because, you see, most of my fiction tends to include characters that are either bi or just plain homosexual, and despite increasing acceptance of human sexuality and its many variations across the world, heroes and heroines are still supposed to be straight.
Well, mine aren't. So if you're brave, and you don't mind that the main character of a story either isn't interested in sex at all, or is quite likely to hop in bed with someone of the same gender, then give my writings a chance. Come explore my fantasy worlds, or my science fiction worlds, or even spend some time with an occasional random love story set on Earth.
And by the way, just this once, I wrote this entire blurb without a cat on my keyboard. 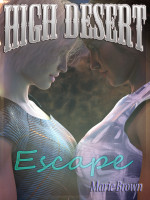 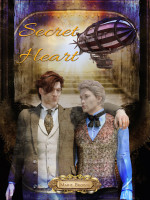 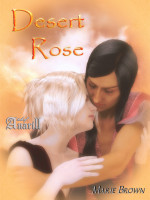 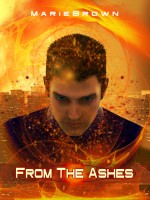 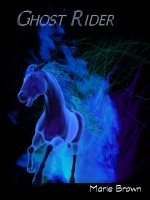 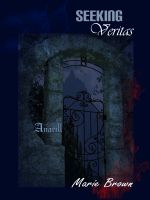 You have subscribed to alerts for Marie Brown.

You have been added to Marie Brown's favorite list.

You can also sign-up to receive email notifications whenever Marie Brown releases a new book.