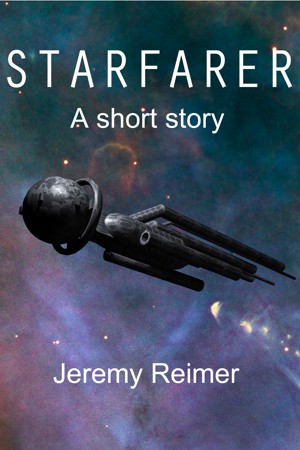 Partway through the journey, Angie's ship has a catastrophic encounter with an alien vessel, which changes her life forever.

Reviews of Starfarer by Jeremy Reimer

Short, but oh so good! Thanks for the enjoyment.

Well written and delivered. Plausible and enjoyable. A good story.

Starfarer is a nice 'what if' story with nice turns and twists that kept me interested.
I'll explore more of Mr. Reimer's stories.

Good story. The pace is quick which fits the plot well. I enjoyed it!