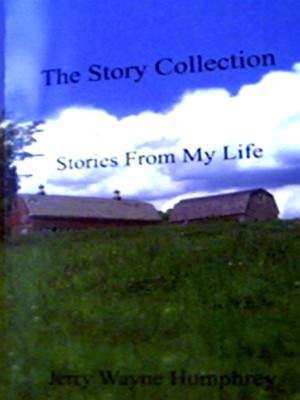 The Story Collection, Stories From My Life

By Jerry Humphrey
This book is a collection of short stories I have written over the years. They were inspired by the stories that my grandfather told me as I was growing up. I wish I could remember all of them they were so entertaining and at the same time had a lesson to learn. Also it gave me a little look into the life of my grandfather and the things he had seen and done.
Available ebook formats: epub mobi pdf rtf lrf pdb txt html
First 40% Sample: epub mobi (Kindle) lrf more Online Reader
pdb
Price: $3.99 USD
Buy Add to Library Give as a Gift
How gifting works
Create Widget
Tags: religious humerous short stories inspirational life lessons
About Jerry Humphrey 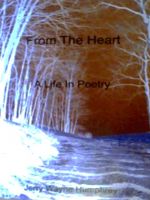 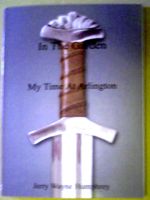 Reviews of The Story Collection, Stories From My Life by Jerry Humphrey