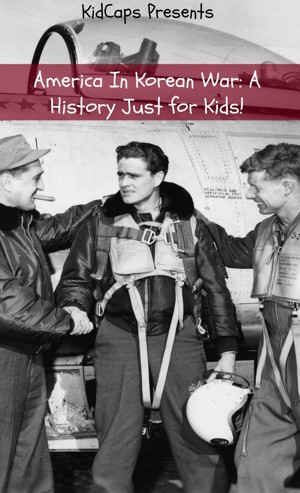 America In Korean War: A History Just for Kids!