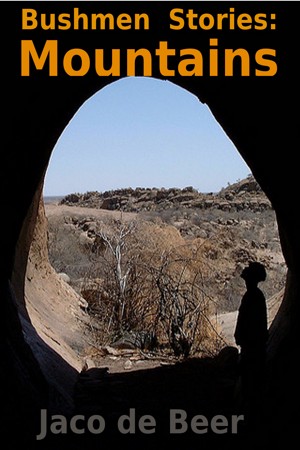 By Jaco de Beer
The Bushmen believe that in the beginning there was only a shadowy darkness all over the world. The sun, moon and stars did not even exist yet. Yet in the Kalahari lived a family with three daughters, the oldest daughter was called “Kou” or Mountains. This story follows on the previous one called Beginning and both were freely translated from the collection of "Boesmanstories" by G.R. von Wielligh More
Mountains or “Kou” the oldest daughter, lived happily with her husband (the son of Kaggen) and her young daughter in this land of plenty. She never took the necklace off and she was blessed with an abundance of her favourite food which was tortoise meat. There were lots of tortoises in the veld around her hut and she could eat as much tortoise as she wanted to. She became so fond of the tortoise meat that eventually that was all that she did the whole day – to eat tortoise meat. She became very big but like a tortoise also started moving slower. It would take her all day just to catch a tortoise in the veld right outside her hut.
Download: epub mobi (Kindle) pdf more Online Reader
rtf lrf pdb txt
Price: Free! USD
Add to Library
Create Widget
Tags: animal stories bushman kalahari bushmen legends from africa bushman story ancient story
About Jaco de Beer

Semi-retired aviator with a love for telling stories. 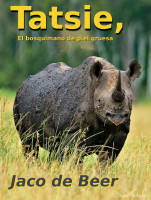 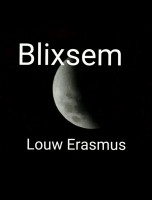 You have subscribed to alerts for Jaco de Beer.

You have been added to Jaco de Beer's favorite list.

You can also sign-up to receive email notifications whenever Jaco de Beer releases a new book.