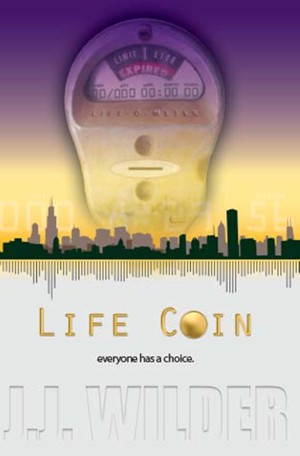 J. J. Wilder was born and raised in Wisconsin and still currently lives there. He makes his living doing content editing for a further education college and writes his heart out at night. Much like many other authors, he takes whatever time there is spare in the day to write. While he has not won any major awards or certificates as of yet, he continues looking forward to the future when such a time comes.
He started writing at a young age, though he didn't know it at the time, just thinking it was an over active imagination. When he read 'Jurassic Park', he set out to write the sequel and still hangs on to those first six pages of single-spaced writing done on an old typewriter.
In high school and college his passion became Journalism. His senior year of High School, he was presented with an award in Journalism from his local FFA Chapter, which he had been a member of since 7th grade. In college he spent the first semester of his first year writing on the newspaper staff, and soon was training with the student editor. His second year of college, J. J. Wilder became the student editor of the paper.
Once graduated, he went on to focus on his fiction writing and has since published two novels, the first being 'Freaks, Geeks and Scary Things' a collection of his short stories from the last decade. Second was 'Life Coin', a fully realized novel inspired by a short story he had written. 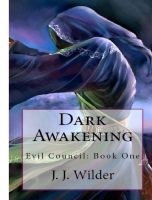 You have subscribed to Smashwords Alerts new release notifications for J. J. Wilder.

You have been added to J. J. Wilder's favorite list.

You can also sign-up to receive email notifications whenever J. J. Wilder releases a new book.