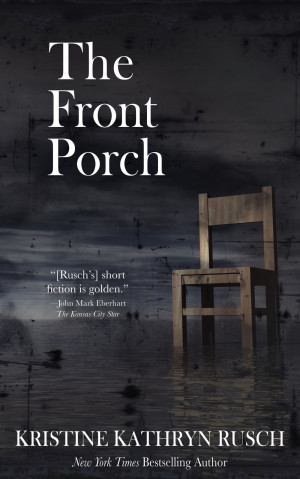 Journalists help expand America’s front porch to a worldwide stage. They put on a pretty face and soften the blow of ugly news. They must hold the line between “need to know” and “too much information.”

But when the horrors of the world become just another day at the office, what cost will delivering the news exact on those at its heart?

Reviews of The Front Porch by Kristine Kathryn Rusch