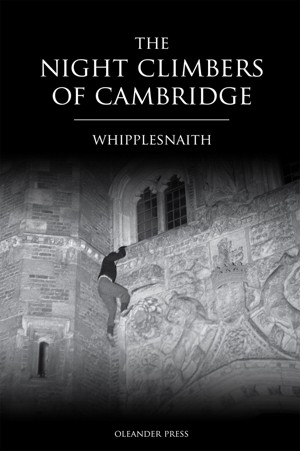 The Night Climbers of Cambridge

By Whipplesnaith
The 1937 climbing black book - a cult classic bible for climbers, builderers, free-runners and parkouristes. More
The Night Climbers of Cambridge was first published in October 1937 with a second edition rapidly following in November of the same year. Reprinted in 1952, the book has since been unavailable and has built up a cult following with copies of either edition becoming increasingly rare. Authored under the pseudonym Whipplesnaith it recounts the courageous, or foolhardy, nocturnal exploits of a group of students climbing the ancient university and town buildings of Cambridge; creating in effect, a literary blueprint to the city's skyline. These daring stegophilic feats, including such heights as the Fitzwilliam Museum and the venerable King's College Chapel, were recorded with prehistoric photographic paraphernalia carried aloft over battlements, up chimneys and down drain-pipes. The climbers all this while trying, with mixed results, to avoid detection by the 'minions of authority': university proctors, Bulldogs and, of course, the local 'Roberts'...

The result is a fascinating, humorous and, at times, adrenalin-inducing adventure providing a rare glimpse into a side of Cambridge that has always been enshrouded by darkness. The tradition, known now as urban climbing, buildering, structuring or stegophily and followed all over the world, started long before publication of the first edition and is sure to continue for generations after the arrival of this one.

This edition celebrates the 70th anniversary of the original and features the complete text and over seventy digitally re-mastered images, half of which have been reproduced from the original negatives.
Available ebook formats: epub
Price: $5.99 USD
Buy Add to Library Give as a Gift
How gifting works
Create Widget
Tags: climbing cambridge parkour cambridge university free running buildering night climbers
About Whipplesnaith

The Night Climbers of Cambridge is a book written under the pseudonym "Whipplesnaith" about nocturnal climbing on the colleges and town buildings of Cambridge, England, in the 1930s.

"Whipplesnaith" is a pseudonym for Noël Howard Symington. The book was originally published in October 1937 by Chatto and Windus, revised in November 1937 and reprinted in 1952 and 1953. The second edition contains a reordered selection of photographs and a missing diagram explaining the escape from the roof of the Marks and Spencer.

The book was highly sought after, especially in Cambridge itself where it was regarded as one of few "guidebooks" to the routes onto the roofs of the town's ancient buildings. Famous climbs documented in the book are the King's College and St John's College chapels and the "Senate House leap".

Nocturnal Pursuits...
A selection of images from the book. 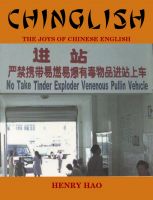 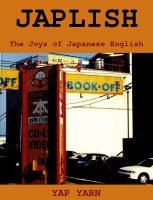 Reviews of The Night Climbers of Cambridge by Whipplesnaith

You have subscribed to alerts for Whipplesnaith.

You can also sign-up to receive email notifications whenever Whipplesnaith releases a new book.