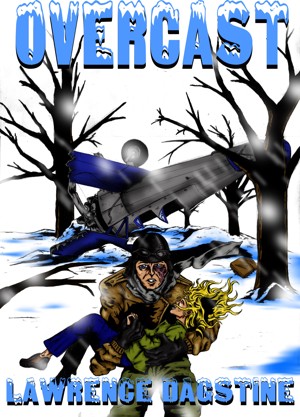 Lawrence Dagstine was born in 1974 in the heart of New York City. He was raised on the Upper East Side of Manhattan, but in 2000 moved to Brooklyn, where he still resides today. He started out a graffiti artist, with a passion for comic books and drawing. But at the age of 21 he realized the written word was his true path. He considers himself the ultimate "geek", and he is not only a collector of rare action figures but a history buff as well.

He spent his childhood digesting such movies and television shows as Doctor Who, Blakes-7, Star Wars, The Shining, Aliens, Dawn of the Dead, and The Incredible Hulk; his cartoon diet consisted of shows like He-man, Thundercats, Transformers, and G.I. Joe. He cites authors Isaac Asimov, Arthur C. Clarke, Ray Bradbury, Graham Greene, Jack Ketchum, Stephen King, Kurt Vonnegut, Charles Bukowski, Jules Verne, and even Lewis Carroll as some of his early literary heroes; one would see where he gets his inspiration from.

He is a freelance writer of non-fiction by day and genre fiction by night, and is probably best known for his short stories and novelettes. He has consistently covered science fiction, fantasy, and horror. He is currently the author of almost 400 published and reprinted works in pulp magazines, small literary journals, digital markets, and webzines viewed countless times around the globe. He currently has digital stories out with such places as Damnation Books and Steampunk Tales. His first "official" short story collection, FRESH BLOOD: Tales From The Speculative Graveyard, was released in spring 2009 by Sam's Dot Publishing. He attends signings and functions at Coney Island, New York, regularly. 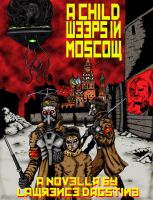 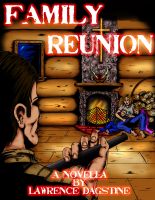 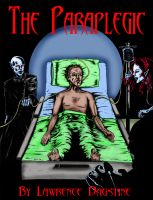 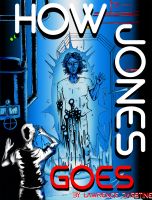 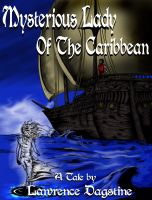 Reviews of Overcast by Lawrence Dagstine

You have subscribed to alerts for Lawrence Dagstine.

You have been added to Lawrence Dagstine's favorite list.

You can also sign-up to receive email notifications whenever Lawrence Dagstine releases a new book.