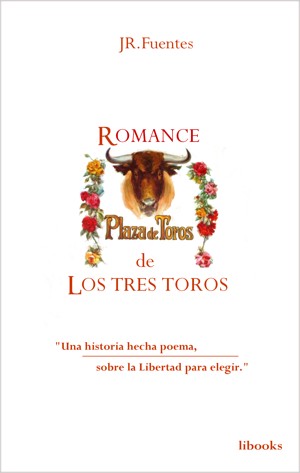 I`am a spanish storyteller who began several years ago to writes stories and scripts for animated films (cartoons) working for several Spanish production industry.
Abandoned writing for a while I come back onto my vocation for the love of cinema and storytelling, having completed two scripts of animation, two scripts for short stories conceived as chapters .. and three formats of TV reality shows leg, several short stories and now one of my scripts, “The Birth” based on the childhood of Jesus and the Fourth Wise Man is being evaluated for its adaptation into English by several animation studios

You have subscribed to alerts for Fuentes JR..

You have been added to Fuentes JR.'s favorite list.

You can also sign-up to receive email notifications whenever Fuentes JR. releases a new book.