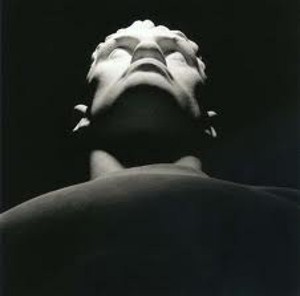 A Generation of Men

By Jonathan Frost
A Generation Of Men is the story of the contemporary American man, told through the experiences of three undergraduate students. 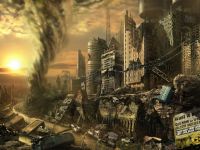 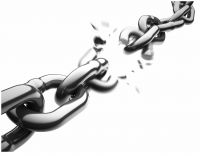 Review
Mike Caputo reviewed on Nov. 9, 2013
(no rating)
tl;dr version: I'm in my 30s now, but I wish I had had this book when I was in college. It's a concise, engaging story that puts a lot of the principles of Game into a nutshell. Can't recommend it enough to young men struggling to break through the glass wall of social interaction with women.

Typically, one of the things that scares me off from buying "independent" or "self-published" books is that I expect them to have three things:

1) A lot of grammar / spelling errors, misused words, and other textual mistakes
2) A childish writing style
3) A predictable, cookie-cutter plot

This book had none of those in more than ordinary supply. In fact, it was very well-written with a polished writing style and a surprising plot twist.

As for the actual content: the characters were well-written representations of the struggles of young men in a feminized society. I saw in part who I have been at different times of my life, and in part who I (and I think most men) want to be. Ian (the "AFC" character) was speaking thoughts I have had word-for-word with regarding my approach to talking to, picking up, and dating women. The core belief that I - and I think many young men - have is that if you mold yourself enough to what you perceive as female sensibilities, you will pass a test and be granted access to the sex club.

It's not all roses, though; I was a bit confused by the ending. As a former Warcraft addict myself, I'm not quite sure what message the Nick character was trying to send. I won't go into any more details to avoid spoilers, but suffice it to say that arc was not my favorite part of the book. I also get the distinct sense that the ending was as much a cheap shot at the U.S. by a Canadian as it was a part of the overall Red Pill message.

Nevertheless, as long as anyone who identifies with Nick doesn't leave with a sense of futility or inevitability, you will be entertained, educated, and, hopefully, inspired to get your act together and start making a man out of yourself. It's a hard thing to do in a world that tells you in every way it can that masculinity is obsolete, reactionary, and uncivilized. But do it anyway; part of being a man is doing what's hard despite the hectoring of followers from the sidelines.

You have subscribed to alerts for Jonathan Frost.

You have been added to Jonathan Frost's favorite list.

You can also sign-up to receive email notifications whenever Jonathan Frost releases a new book.