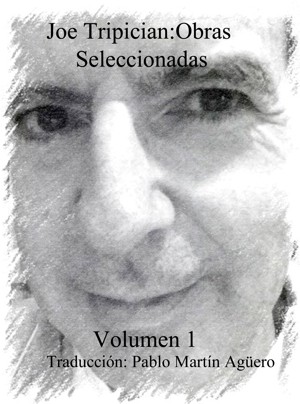 Joe Tripician is an award-winning Producer/Writer/Director and Playwright. His work has been broadcast on Network and Cable television across America, Europe and Japan, and has shown at the Cannes Film Festival.

Joe received his first EMMY award for the documentary "Metaphoria" broadcast in the US on PBS in 1991.

In 1996 Joe wrote, recorded and performed an alien song ("Ozark Melody") with the legendary Jeff Buckley along with musical partner Frederick Reed.

In May of 2002, Joe performed in his one-man play, "Balkanized at Sunrise", based on his 1997 trip to the Balkans. His Balkan journey began when the Croatian government hired him to write an official biography of their president. Much hilarity ensured.

In 2012, Joe published a controversial book: "MY NIGHT WITH SARAH PALIN ... and other disturbing stories"

Joe spends his time between New York and Brazil with his wife and two daughters, who do most of the translating for him. 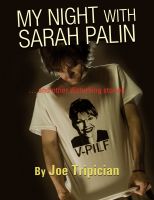 You have subscribed to alerts for Joe Tripician.

You have been added to Joe Tripician's favorite list.

You can also sign-up to receive email notifications whenever Joe Tripician releases a new book.