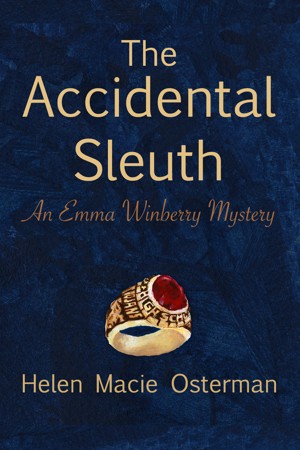 Helen Osterman lives in Homer Glen, a suburb of Chicago. She has five children and nine grandchildren.

She received a Bachelor of Nursing degree from Mercy Hospital-St. Xavier College and later earned a Master’s Degree from Northern Illinois University. Throughout her forty-five year nursing career, she wrote articles for both nursing and medical journals.

She is a member of American Association of University Women, Mystery Writers of America, and Sisters in Crime and The Authors Guild. 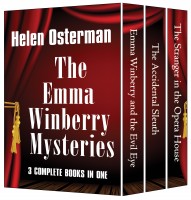 You have subscribed to alerts for Helen Osterman.

You have been added to Helen Osterman's favorite list.

You can also sign-up to receive email notifications whenever Helen Osterman releases a new book.