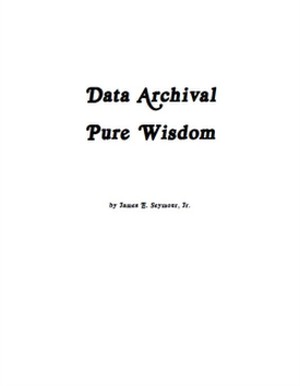 Use this book and learn how to clean and order the data to save operational costs while improving performance and the quality of data.

Jim Seymour in his new book, Data Archival: Pure Wisdom, follows this pattern with a beginning that leads step-by-step to a fully developed data archival approach with accurate data at all levels. Breaking it down so the business and/or technology sides of the organization (large or small) can do what is required, he competently presents successfully used steps to come to a logical, cost-effective ending.

The text and templates in this book have been developed for use in any business using both older and new technology. The processes presented have all been successfully used in actual business and technology environments.

Working most of his adult life on both sides of data archival, Jim Seymour brings thorough learning, successful expertise, ability, and practical application to the world of data archival in both the business and technology aspects of organizational usage.

While in the United States Army during the Vietnam War, he was on the small team which worked with the mainframe setup at the Pentagon for various military strategic scenarios.

Since 1972, he was involved on many, varied computer environments with the second point-of-sale and inventory control project in the retail industry, analytical programs and database initiatives in the insurance and benefits industries, loss control start-ups, and many other inventory control and sales tracking projects throughout many different industries.

From 1987 through 1995, Mr. Seymour was an instructor of database management in the community college system of the state of Kentucky. In this capacity, he created the first database management and C programming courses in the state of Kentucky and helped both public and private entities with urgent training needs including the programming of guidance systems on cruise missiles for Desert Storm.

Mr. Seymour was the Founder, CEO, plus Senior Business and IT Consultant for Sneezing Dragon Business & IT Consultants, Inc. for four years. This firm helped small, medium-sized, and large businesses with solutions to various problem areas. It operates both in the United States and in many other countries around the world. He was the CEO of Faith Word, Ltd. since 2001. Faith Word, Ltd. is a ministry that helps other ministries around the world with a variety of needs. 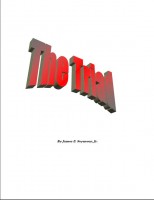 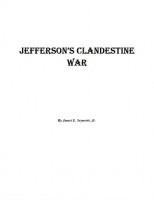 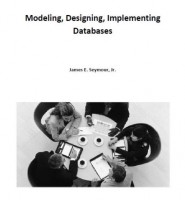 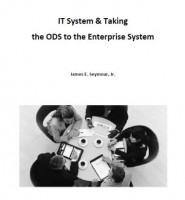 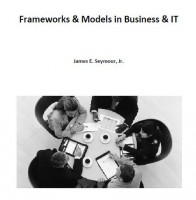 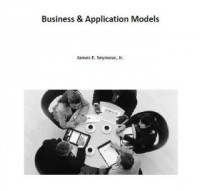 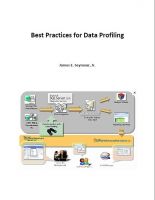 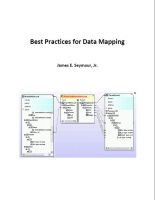 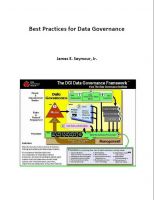 You have subscribed to alerts for St Maur Books.

You have been added to St Maur Books's favorite list.

You can also sign-up to receive email notifications whenever St Maur Books releases a new book.