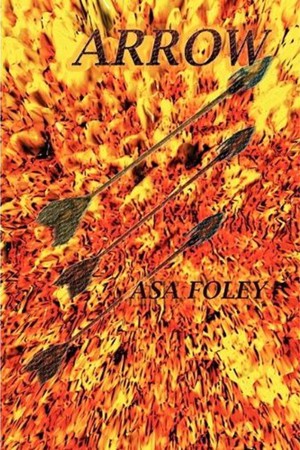 By Asa Foley
Historical, action adventure - Take a ride with the long riders in this very fast paced novel through a Monarchy in in all of it's evil glory. Based in 1200 as the world transitions from arrows to guns. Go inside the rulers lives as power changes and the "king is dead, long live the king" sounds good to the new king, bad for the old king. More
Historical action adventure - Fast paced, easy read.

As the world transitions from arrows to guns in 1200 a kingdom deals with changes in power of rulers. This is a monarchy in all of its traitorous glory.

Starting during end of the crusades where - Treasure or plunder depended on whether you were the giver or the taker of the item. As the troops return the king realizes that those who he has made great warriors will never be good citizens again, so he has them killed.

The Long Riders of the kingdom seek out new treasure, barter and treaties in far off lands. Follow Zorn a new long rider as he ventures to Arabia to gather new ships and is forced also into new marriages to seal treaties.

Rogan, a brother to the king returns from the sea to retake his kingdom and rightful place wearing the crown. Treachery or Cunning depends if you are doing it to them, or they have done it to you.

This book offers views of the warriors, population and life as the world changed dramatically.

A truth of life - Those that do not understand history are doomed to repeat it.

My goal in writing is to present actual factual history woven in a story that captures the imagination, makes people think, opens doors of communication.

In Selling Flesh the facts of the pornography industry are the human trafficking, destruction of lives for profit, the smut peddlers are not perverts they are now very wealth business men who can trace their roots into organized crime. Women in the industry are often just slaves through actual bondage, drugs, economic circumstances or being illegally in America. These facts are woven in an interesting story of a lawyer wanting to profit from the very profitable business only to find his life in danger.

The three current novels are.
Arrow - About the transition from Arrows to Guns in a 1,200 kingdom. The novel also explores power, corruption of spirit and flesh, loyalty and in the end love and respect.

La Pinta - After Columbus left the wreckage of the Santa Maria off of Hispaniola, and the Nina returned with Columbus to the New World - La Pinta was lost - Join a group of treasure hunters looking for the lost history. Onboard the Red, a Navy/CIA ship they hunt and fight drug dealers in the Caribbean - Examine the history of the Pinzon brothers that were the real heros of the voyage of discovery.

Yorgan HellHound - Being a historian I started looking at the Zombie craze and found that zombies were real in the late 1800s and early 1900s - Also that HellHounds exist in the lore of countries and cultures all over the world. The story of Yorgan becoming a HellHound will be disproved by Dr. Isley in 1900 Savannah. But as Isley finds there are no Hellhounds, Vampires or Zombies. After he finds the root of these myths he also finds that demons are very real and they hunt his dreams to feed on his fear.

My carrier was for 30 years an investigator, auditor and computer developer with the State of California. Within the bureaucracy there were many amazing people doing great things and it was a great learning ground for my current writing.

In Sacramento my lovely wife, three kids, grandma and two huge dogs, we have a great life. I am a very lucky man because to write so much requires the support and understanding of everyone in the house. I am also grateful for my Mom and school system for exposing me to great writers in a way that was enjoyable. My world is richer because of Shakespeare, Hemingway, Douglas Adams and many others. 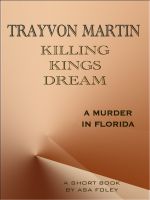 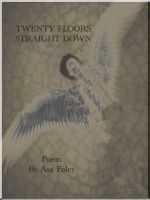 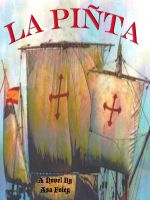 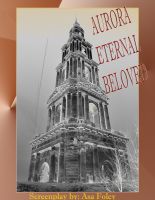 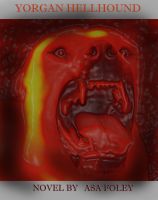 You have subscribed to alerts for Asa Foley.

You have been added to Asa Foley's favorite list.

You can also sign-up to receive email notifications whenever Asa Foley releases a new book.