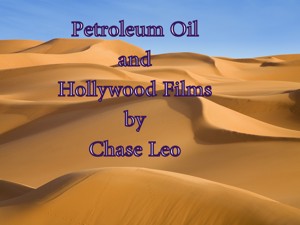 By Chase Leo
Chase Leo studies the creativity of filmmakers in Hollywood to break into the character of petroleum. Petroleum is the character used to win Oscar Awards to further a filmmakers career.

As an engineering student at the University of Petroleum, Chase Leo was sent by Lane Publishing's Sunset Magazine staff to interview Kuwaitis in Cairo and Luxor, Egypt, Frankfurt, Germany and Athens, Greece during the first Persian Gulf War. Chase Leo was covering Kuwait during the reporting surrounding protections of the petroleum industry along the Nile River in Aswan, Egypt on January 17, 1991 as the Allied attack began at 2:00 o'clock in the morning. Chase Leo has traveled to the capital of Ankara, Turkey three times to report on the Kirkuk–Ceyhan, Samsun–Ceyhan, Trans-Anatolian Pipelin, and Baku–Tbilisi–Ceyhan petroleum pipelines. Chase Leo has published CD audio books, hardcover books, and videos about his petroleum adventures within the oil industry. 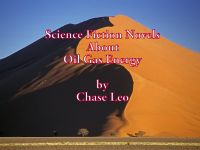 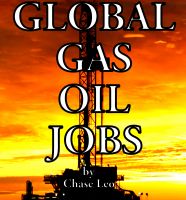 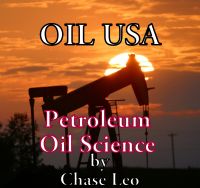 You have subscribed to alerts for Chase Leo.

You have been added to Chase Leo's favorite list.

You can also sign-up to receive email notifications whenever Chase Leo releases a new book.