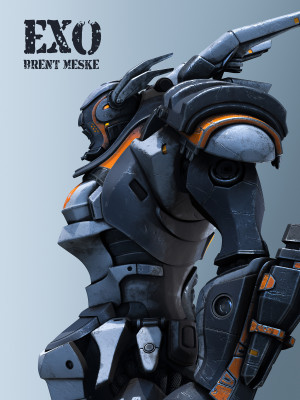 Brent is a husband, father, teacher, writer, and sometimes artist living in Seoul Korea, originally from Detroit, Michigan. Brent reads Stephen King, Brandon Mull, Jim Butcher, and a hundred others. You should too.

Lately Brent's been all over the place: designing book covers both E and print, editing up books, and reviewing for AIA (awesome indies, look them up). It's an exciting time to be a writer.

*If you're like me and you don't like to be cheated, please don't use Authorhouse.com. In fact, since finding Smashwords I intend to republish 'Breaking Benjamin' in its entirety here soon enough, and I'm also looking for a print publisher, if you'd like to have one on an actual bookshelf. 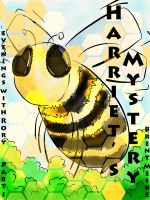 While the setting isn't especially new (some poor guy in power armor fighting under awful conditions), the actual story is pretty great. It takes very little time to read and is a lot of fun!

Aha! Drop ships and powered armor? A ground trooper lieutenant on the same ship with his father? Do I detect a little Starship Troopers influence in there somewhere?

I don't recall another of your stories written in present tense. You handled it well, except for the usual stippling of going-too-fast low-level errors. (Is it Rochet or Trochet? And watch out for those FLECHETTES.) If I have a quibble other than that, it would be that though there's quite a lot of bloodshed, there doesn't appear to be a point -- a theme.

Is this to be part of another group of stories united around a single backstory and setting?

(For a particularly technoidal take on this sort of combat, you might enjoy Travis S. Taylor's "One Day on Mars," "The Tau Ceti Agenda," and "One Good Soldier.")

You have subscribed to alerts for Brent Meske.

You have been added to Brent Meske's favorite list.

You can also sign-up to receive email notifications whenever Brent Meske releases a new book.