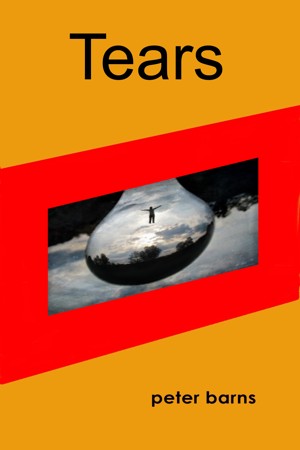 Author - Poet - Versifier
Born in Harlsden on the outskirts of London in 1943, Peter Barns spent his formative years living beside Regent's Park.
Educated at a Secondary Modern school, he left with just one qualification in 'O' Level Art.
Passing through a variety of occupations after leaving school, he finally ended up working in the construction industry as an electrician. After taking his City & Guilds, he became an electrical engineer and spent the next twenty years working on building sites. Somewhere in there he got married and divorced - a couple of times - and had two children.
He moved to the Highlands of Scotland in the late 1980's along with his partner. With the move came a new occupation - counselling people with alcohol and drug problems - which he did for six years before managing a charitable company recycling redundant computers back into the community.
Now retired he spends his time writing, and refurbishing houses.

I love my mind: it takes me to fabulous places where strange creatures roam. A land unseen and unexplored. A visage reflecting the faces I've seen, the words I've heard and dreams yet to come.
Peter Barns 2014

An easy read with lots of thought; free to all, it can't be bought.
Thinking long and thinking hard; The guy is a living bard.

You have subscribed to alerts for Peter Barns.

You have been added to Peter Barns's favorite list.

You can also sign-up to receive email notifications whenever Peter Barns releases a new book.