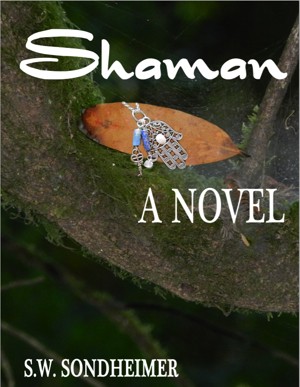 S.W. Sondheimer is a native New Englander in the process of becoming an adopted Yinzer. She is a practicing registered nurse, earner of a Masters of Theological Studies from Harvard Divinity School, and a former martial artist. She’s found that these disparate aspects of her life have been a boon to the creation of urban fantasy as she’s pretty well versed in demons and, when one of them attacks a character, what’s going to break and how much it’s going to hurt. She recently traded in her Red Sox gear (prima dona bastards) for a Pirates t-shirt and has discovered the rest of the black and gold portion of her wardrobe expanding exponentially. 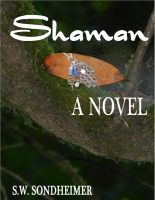 You have subscribed to alerts for S.W. Sondheimer.

You have been added to S.W. Sondheimer's favorite list.

You can also sign-up to receive email notifications whenever S.W. Sondheimer releases a new book.