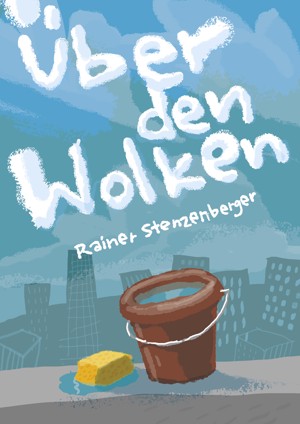 Rainer Stenzenberger comes originally from the field of economics and politics. In the 90s he launched the internet’s first German Daily Soap, „Kleine Welt“. He went on to write screenplays and advertising copy, turning freelance in 2005. In the same year he won first prize in the Script Forum Berlin writing tournament, for Best Dialog in „Über den Wolken – Above the Clouds“.
At the end of 2010 his first crime and fantasy novel, „Berlin Werewolf“, was released – the primary in a series of stories featuring Kreuzberg slacker Gerolf von Sarnau.
Rainer Stenzenberger lives and works in Berlin - a city that frequently inspires the creation of his characters and frequently inspires the purchase of a currywurst.

You have subscribed to Smashwords Alerts new release notifications for Rainer Stenzenberger.

You have been added to Rainer Stenzenberger's favorite list.

You can also sign-up to receive email notifications whenever Rainer Stenzenberger releases a new book.