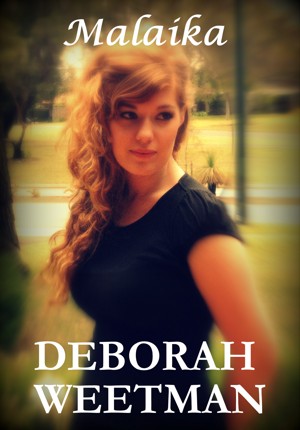 Debbie was born in the UK, moving to Kenya when she was eight years old. She returned to England and went to the boarding school previously attended by the Bronte sisters, 200 years prior, in the isolated Cumbrian moors. After completing school in England, Debbie moved with her family to Australia where she remained for many years. She has travelled extensively in Africa, Europe and England and likes to draw on her experiences for inspiration.
Although Debbie has been a writer of stories her whole life, it is only in more recent years that she started pursuing this professionally. She created, wrote for, edited, published and distributed a community magazine in East Sussex before returning to Western Australia to firmly cement her position as a writer. In 2013, she completed a Bachelor of Writing, majoring in Creative Writing and English. In 2014, she completed a Bachelor of Arts Honours, in Writing, and Fremantle Press published her first non-fiction book, 'Champions and Everyday Heroes: The 25th anniversary of the Rottnest Channel Swim,' a West Australian social history book. Her goal is to become a reputable published author in both fiction and non-fiction. She is passionate about writing stories and especially interested in the histories and people that have formed our societies. 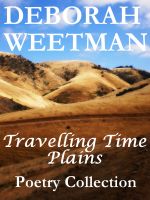 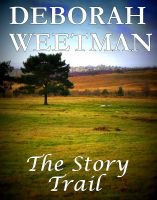 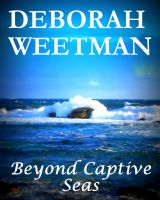 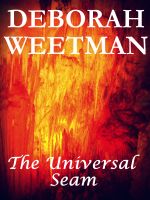 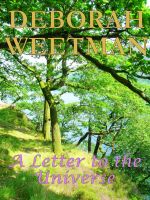 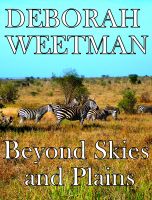 You have subscribed to alerts for Deborah Weetman.

You have been added to Deborah Weetman's favorite list.

You can also sign-up to receive email notifications whenever Deborah Weetman releases a new book.