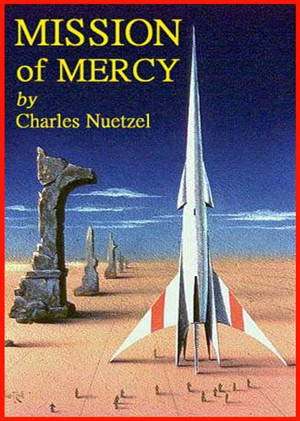 By Charles Nuetzel
“And, lo, on the island of banishment, the planet of violent death, you shall struggle, sweat upon the surface dirt, feeding upon one another like beasts of prey. Honor will come only with the joining of hands, with the higher purpose of mercy for your enemy; so go forth on a mission of mercy and face death with honor, for there lies total salvation.”
—From the Voices of the Torshi More
CHAPTER ONE
I saw the girl immediately upon cresting the low hill. The tall purple grass swayed against the soft breeze of the Torshi plains, whipping the trembling legs of my mount. The talio I’d been riding was exhausted from the long, unbroken days of riding. It was the fastest stallion in my father’s stables. High—pitched scream of hopeless terror brought on my instant burst of speed as I had directed the mount up the grassy hill. Even in enemy territory a man of Hamton will honor a female’s cry for help.
There was no time to consider the mission, the Spacers or my people—who now shifted to second moon. The scene before me was of horrid beauty: a startling and vivid statement of hopeless bravery.

Charles Nuetzel was born in San Francisco in 1934, and writes:
“As long as I can remember I wanted to be a writer. It was a dream I never thought would materialize. But with the help of Forrest J Ackerman, who became my agent, I managed to finally make it into print.
“I was lucky enough not only in selling my work to publishers but also ending up packaging books for some of them, and finally becoming a ‘publisher’ much like those who had bought my first novels. From there it as a simple leap to editing not only a science-fiction anthology, but also a line of SF books for Powell Sci-Fi back in the 1960s. Throughout these active professional years I had the chance to design some covers and do graphic cover layouts for pocket books & magazines.”
Much of his work in covers and graphics are a result of having had a father who was a professional commercial artist, and who did a number of covers for sci-fi magazines in the 1950s and later for pocket books—even for some of Mr. Nuetzel’s books.
In retirement he has become involved in swing dancing, a long time lover of Big Band jazz. But more interestingly world travels have taken him (and his wife Brigitte) across the world, to Hawaii, Caribbean, Mexico, Kenya, Egypt, Peru, having a lifelong interest in ancient civilizations. His website is full of thousands of pictures taken during these trips.
Check out his website: http://Haldolen.com 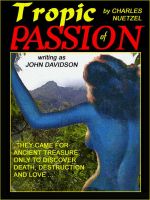 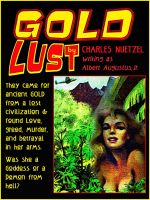 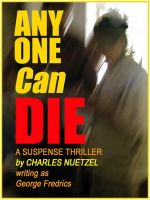 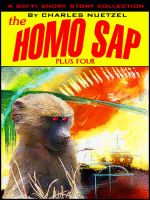 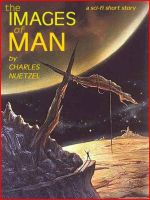 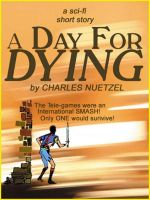 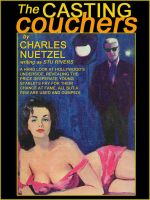 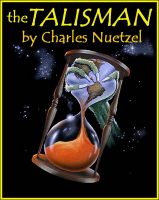 You have subscribed to alerts for Charles Nuetzel.

You have been added to Charles Nuetzel's favorite list.

You can also sign-up to receive email notifications whenever Charles Nuetzel releases a new book.