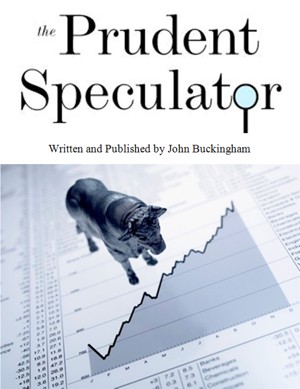 By John Buckingham
This Investment Newsletter provides you with an in-depth analysis of the current state of the market, updated goal prices on recommended stocks, model portfolios, as well as what Editor and Chief Investment Officer, and regular CNBC guest, John Buckingham, is holding in his own personal portfolio. Each monthly issue includes our Portfolio Builder, detailing our current 10 favorite stocks. 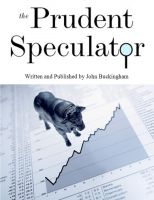 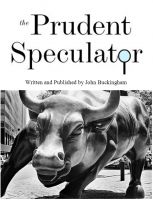 You have subscribed to alerts for John Buckingham.

You have been added to John Buckingham's favorite list.

You can also sign-up to receive email notifications whenever John Buckingham releases a new book.