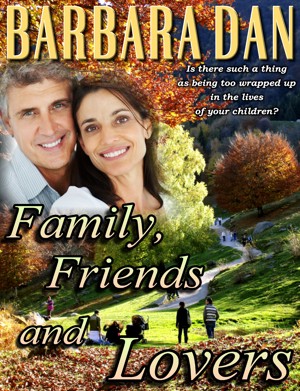 Other hats she has worn include publisher, editor, adjunct college professor, and—by far her biggest joy and challenge—being mother to four grown children and grandma to five very lively grandchildren and recently to three great-grandchildren.

Hobbies: gardening, cooking, oil painting, quilting. She is a voracious reader on many subjects, loves to haunt old graveyards and historic sites. Many of her characters are inspired by family genaeology charts! But the most outrageous ones come straight from her overactive imagination.

Her historical western, SILENT ANGEL, won the Colorado Romance Writers' award for Best Historical Novel (1992). She is a member of Western Writers of America and Women Writing the West. Many of her books are available in paperback as well as eBook.

Even though she has degrees in Theatre Arts and Advanced Accounting, and an M.A. in Humanities (emphasis: literature) from Cal State University, she insists that real life is far better preparation for writing than academia! (A good sense of humor also helps.) 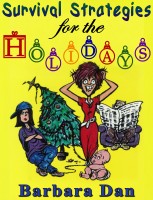 You have subscribed to alerts for Barbara Dan.

You have been added to Barbara Dan's favorite list.

You can also sign-up to receive email notifications whenever Barbara Dan releases a new book.