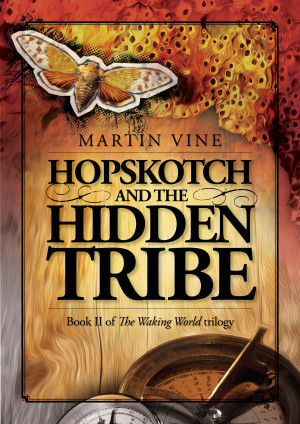 Hopskotch and the Hidden Tribe

By Martin Vine
Lucky to have survived the inferno that destroyed the rope bridge, Hopskotch wakes up battered and bruised on the wrong side of Saddleslip Gorge alongside Flek and the robed stranger claiming to be his brother. Tannen leads the youngsters to a secret settlement deep in the high country where they become swept up in the politics of the hidden tribe.
A dark storm is approaching Bridgetown.

You have subscribed to alerts for Martin Vine.

You have been added to Martin Vine's favorite list.

You can also sign-up to receive email notifications whenever Martin Vine releases a new book.