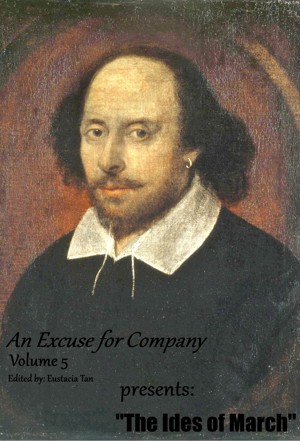 An Excuse For Company Volume 5: The Ides of March

Eustacia hates writing about herself, especially in third person. She would, however, like to tell you that she’s been an insatiable reader since she was young. The plot bunnies eventually got to her, and she started writing some of her stories down. Eustacia is from sunny Singapore, but currently lives in Japan as a university student.

Before starting writing fiction, Eustacia used to edit a (now defunct) e-magazine called An Excuse for Company. She also transcribed and published (complete with the requisite grammatical and spelling errors) an account of a Minamata-disease survivor’s story called Keiko-san’s Story: An Account of the Minamata Tragedy. 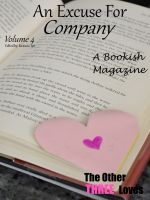 You have subscribed to alerts for Eustacia Tan.

You have been added to Eustacia Tan's favorite list.

You can also sign-up to receive email notifications whenever Eustacia Tan releases a new book.