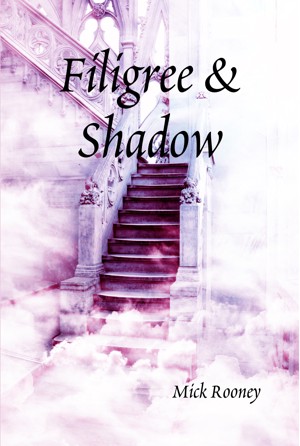 Mick Rooney is an author, researcher and freelance journalist. He has been writing for nearly thirty years and published nine books, including Filigree & Shadow, a collection of his shorter fiction, and Academy, his debut novel. His first book, Arcadia, was published in 1990.

As a publishing consultant, he is also a regular blogger, guest and visitor to many leading writers’ forums, and he has written numerous articles and books on publishing, music and retail.

He was born in Dublin, Ireland in 1968, and though he still lives there, he also spends some of his time in the Netherlands.

You have subscribed to alerts for Mick Rooney.

You have been added to Mick Rooney's favorite list.

You can also sign-up to receive email notifications whenever Mick Rooney releases a new book.