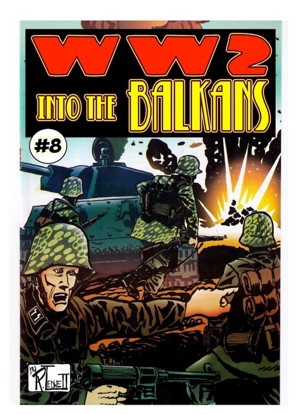 World War 2 Into The Balkans